October 9, 2015 By empireloan Comments are Off Educational

In 1985, Empire Loan opened their first Boston pawn shop on Washington St. in the South End. In those days the Orange Line rumbled by overhead and the neighborhood looked very different than it does now. When Michael Goldstein opened his doors he wanted to create a different kind of pawn shop, one with polite and professional people who would explain things to customers in an honest and open way. Now 30 years later, Empire Loan has 8 locations, including 2 pawn shops in Providence, and has helped countless customers make ends meet with fast cash loans.

Back then, the music you listened to on the ride over included this Top Ten: 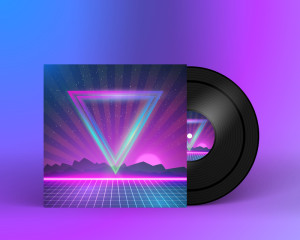